Everything You Need To Know About Ehrlichiosis

Maleny Veterinary Services > Resources > Everything You Need To Know About Ehrlichiosis 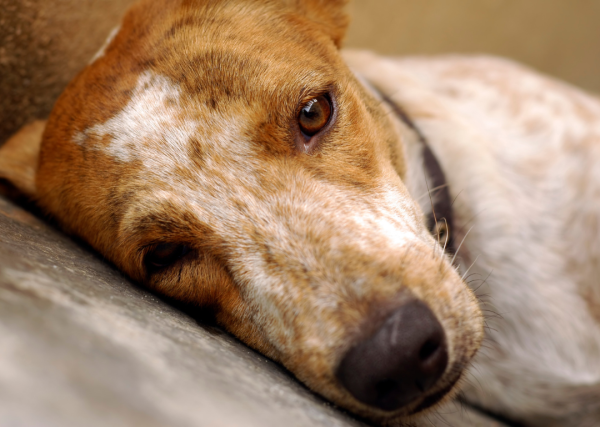 Everything You Need To Know About Ehrlichiosis

The new emerging tick-borne disease Ehrlichiosis has been coming up in conversations lately, and we thought we might put a few facts together to help everyone with what it is, what to look out for and what to do if you suspect your dog may have the disease. It’s also really important to consider additional protection if you’re taking your dog into areas where the disease is known to be present.

Ehrlichiosis is a disease that affects dogs and is caused by a tick-borne bacteria called Ehrlichia canis which is found in the Brown Dog Tick. The Brown Dog Tick has a worldwide distribution, including Australia. In 2020 E.canis was detected in WA and the NT and has since been spreading through these states rapidly especially in the remote communities. A case has now also been found in QLD and SA.

Infection can occur if your dog is bitten by a Brown Dog Tick that contains the E. canis bacteria. Not all Brown Dog Ticks have this bacteria. Infected dogs do not transmit Ehrlichosis to people or other dogs.

Symptoms of Ehrlichiosis in dogs can include:

Advice for owners to prevent this happening is an effective tick control program. If you are travelling to an area where Canine Ehrlichiosis is of concern, it is important to use oral tick prevention (such as Simparica, Nexgard) AND a tick collar to repel the ticks and stop them from biting your dog. The brand of tick collars recommended are “Seresto” tick collars.

Canine Ehrlichiosis can be deadly if not treated. Treatment usually requires long term antibiotic therapy. If you suspect that your dog is showing any symptoms of Ehrlichiosis please contact us on 5494 3622 for advice.